Twinover is a symmetrical Double Increase, made between the stitches from the Double Yarn Over, using Twincrease method.

These increases are worked in two stages: in the first row we make a DYO, and in the next row we work a Double Increase. It is very easy to make a Double Yarn Over or yarn over twice: simply wind twice the yarn around right needle (RN) anticlockwise (while looking at the needle tip).

4 types of Double Increases made from Double Yarn Overs

1. (k1+p1) – knit one and purl one. It results in a big hole because the YOs are worked as open stitches.

2. (k1+k1tbl) – knit one and knit one through the back loop. The size of the hole will be slightly smaller because one YO is worked open and the other twisted.

3. (k1tbl+k1tbl) – knit both YOs through the back loop. The hole is small because both YOs are worked twisted left.

The three types of increases above are not symmetrical.

Since the third and fourth types of increases are quite simple and logical, I think many people have thought of them themselves and have knitted them without any instructions. I developed this symmetrical Double Increase by chance. Some years ago (in 2014) I was knitting the lovely Monkey Socks by Cookie A. After a few pattern repeats, I decided to change the asymmetrical Double Increase at the centre of the repeat: it looked really odd, compared with all other increases and decreases which were very beautiful and logical. After a few trials I found a perfect solution. Instead of the recommended (k1+ktbl), I worked the first modification, knitting both YOs left twisted (non-symmetrical). My second modification was: knit first YO left twisted, and the second YO right twisted – the two yarn overs are twisted in different directions. The result is really perfect – a very nice symmetrical Double Increase.

Please watch the video showing firstly how to work all four types of Double Increase. In the second part of the video, I demonstrate a symmetrical increase again using two methods: YO method and Backwards Loop method, as well as their reverse variations. The video is on YouTube and Vimeo.

Before publishing the Twincrease and related tutorials, I searched in books and on the internet to find out all known types and methods for increases. It became clear that 1 and 2 types above are widely used. As for 3 and 4, although not new types of increase, they are not widely known and used.

1. The first type [k1+p1 or p1+k1] is the best known method – there are many tutorials in blogs and a lot of videos on Youtube. It has been called Double Yarnover Increase in The Knitting Book (2011) by Frederica Patmore and Vikki Haffenden, p. 138

3. The third type [k1tbl+k1tbl and p1tbl+p1tbl and opposite side twisted variations] is rarely used. The description for it under the name of Double cast-on increase I spotted in Knitter’s Handbook by Montse Stanley, p. 114.

4. The fourth type [k1tbl+k1twr and a reverse ktwr+k1tbl (4a) and the purl variations] is not widely used. I found instructions for this symmetrical increase in a few blogs and in The Encyclopaedia of Knitting techniques (2000-2018) by Leslie Stanfield and Melody Griffiths, p 34. They named it the Double Increase by working twice into a Yarn Over.

Naomi Parkhust and Arenda Holladay, who are very knowledgeable knitters and bloggers, also wrote about their adventures with a symmetrical increase which Naomi called Lark’s Head Stitch (2013) and Arenda called Double Increase Variation (2016). Norman Schwarze described how to make a symmetrical increase from the strand between two stitches as M2 left and right (2020), as well as its reverse variation. Reverse Double Increase (4a) named as Make 2 from two YOs in the article by Joni Coniglio, Interweave (2021).

After I invented Twincrease, I found out that it is possible to work the same symmetrical modification (4) more quickly by using new Twincrease technique. Therefore I called this method of working two YOs by a very short and clear name – a Twinover.

Twinover is a symmetrical Double Increase, made between the stitches from the Double Yarn Over, using the Twincrease method. Twinover increase is made in two steps: in the first row, we make two YOs, in the next row we make two new stitches out of those YOs. Twinover has knit and purl variations. For the tighter increase with a smaller hole, make only one YO.

Twinover made on the knit row

Row 1 (WS): purl up to the place where the increase should be, YO 2, complete the row

Row 2 (RS): knit up to the two YOs, kTwino, complete the row

Twinover made on the purl row

Row 1 (RS): knit up to the place where the increase should be, YO 2, complete the row

Row 2 (WS): purl up to the two YOs, pTwino, complete the row

pTwino – bring the yarn to the front, slip the first YO knitwise and drop both YOs off the needle, wind the long loop around the LN from back to front, work the first purl st from this position and drop the first loop off the LN, work the second purl st by purling the second loop through the back loop (ptbl)

Please watch the detailed video how to work Twinover knit and purl variations. This also includes examples of using the double increase for stitch patterns and various raglan lines. The video is on YouTube and Vimeo.

After I wrote about a Single increase which I called Twincrease, I received comments that this is not a new increase, one knitter sent me some existing instructions. However, what she sent was actually a Double Increase made from Double Over or Twinover. I can now see that many knitters mistook Twinover increase for Twincrease.

There is some similarity between these increases, but there are very subtle differences between them too:

Twincrease and Twinover are two different non-identical increases. Please watch this short video with both increases on YouTube and Vimeo. 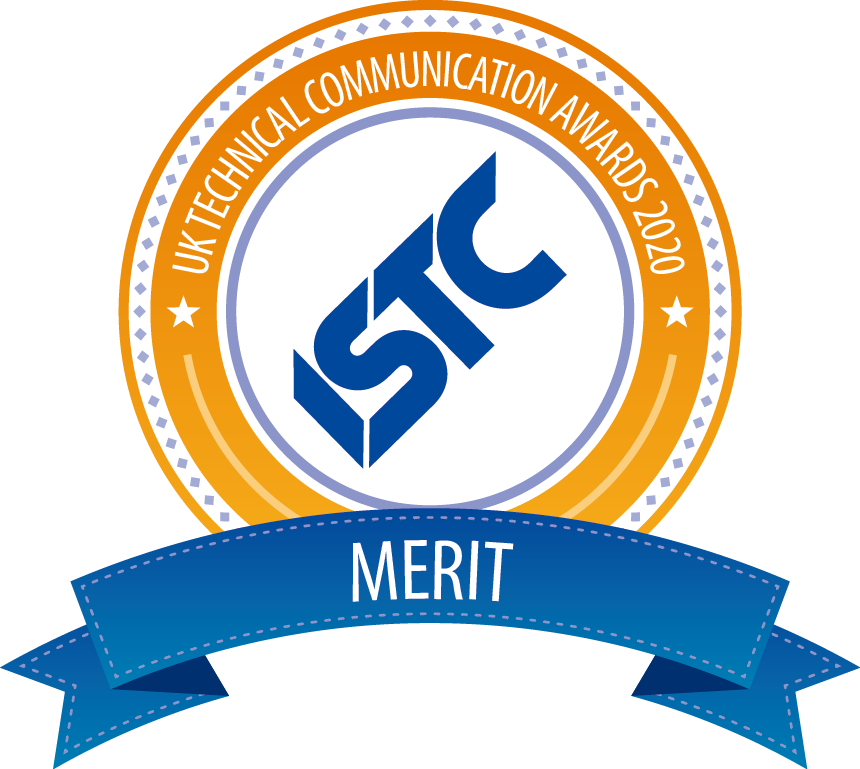